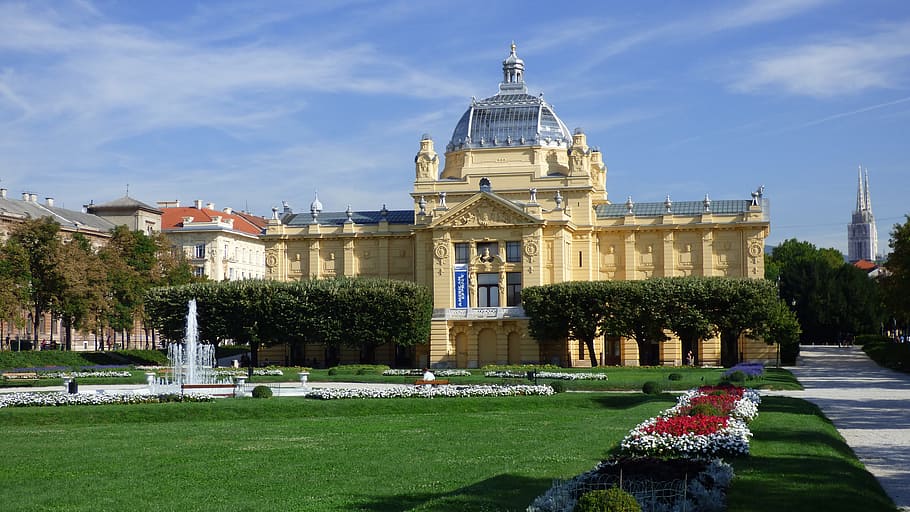 **YSM22-2017: The 22nd Young Statisticians Meeting, 13 – 15 October 2017, Zagreb, Croatia, was successfully held at the University of Zagreb, School of Medicine, School of Public Health „Andrija Stampar“, who co-organized this event together with CSA and Croatian Biometeric Society. Photo.

** 2017- Croatia to Host International Multi-Discipline Statistics Conference Next May …

** The special World Statistics Day edition of News from the World of Statistics is available at:http://www.worldofstatistics.org/files/2015/10/World-Statistics-Day-October-20-2015.pdf
** The Royal Statistical Society (RSS), with both the International Statistical Institute (ISI) and the American Statistical Association (ASA), is marking World Statistics Day on the 20th of October 2015 with a statement urging that “global development must no longer be hampered by a lack of the most basic data about the social and economic circumstances in which people live”. Almost 50 organisations worldwide, and Croatian Statistical Association, too, have signed up to the statement calling for ‘a true data revolution’ to measure progress toward the new UN Sustainable Development goals. Now we have the page with the statement which you can link to: World_Statistics_Day_Statement

ISCCRO’20 – The 3rd International Statistical Conference in Croatia (ISCCRO’20), 7-8 May 2020, Dubrovnik, Croatia – Currently CANCELLED because of the COVID-19. Information about the new date and venue will be announced!